I was thinking about the scene where Amir sees the entire course of Hassan being raped and does nothing and figured out that Amir is probably not very smart.
The book portrays a situation where Amir needs to choose between saving Hassan or getting the kite, or in other words, between bringing justice for a loyal friend or winning his father’s favor. However, if he could use his evil little mind and think for a second about which behavior will more efficiently please his father, he will choose to save Hassan, rather than getting a stupid kite.
Baba is often disappointed at Amir because of his weakness and cowardice. He witnesses countless times that Amir hides behind Hassan when facing dangers. In this case, it already takes three men to control Hassan, and two of them are reluctant. He has the advantage to strike first, and even if he fails, the consequence would be much less severe. On the other hand, Amir should appreciate Hassan’s loyalty and stand up for him when needed. It is a moral and righteous thing that normal humans do. Therefore, either to satisfy his father or prove to himself that is not inferior to Hassan, he should save him because this behavior not only best meets his own interests but also makes him feel good for himself. Nevertheless, he chooses to shiver at the corner and doesn’t even try to look for help.
Interesting enough, Amir is the one educated, not Hassan, although the former is vile and dumb while the later is smart and virtuous. The access to education is based on wealth and social status but not good qualities of men, and here you see the outcome. Rotten wood cannot be carved, but the society still allows people paying their kids into schools. It’s a waste of time and resource and creates more useless people due to unsuitable matches of ability and position. Imagine what will happen if Hassan sees Amir in danger. 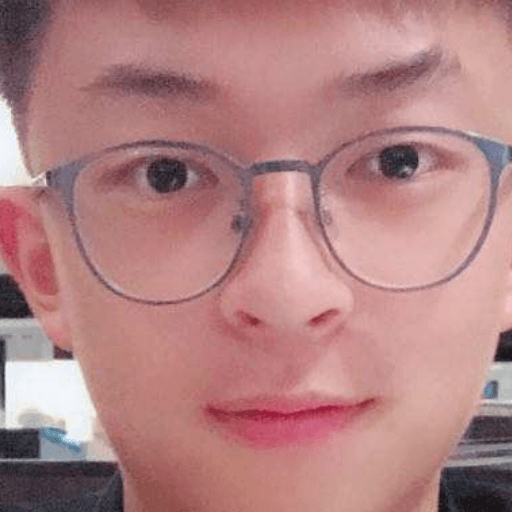 Re: Thoughts on Amir's Critical Choice

I agree with your point. Because Amir's family is highly placed in society and Hassan is just a Hazara, people assume that Amir is just better than Hassan. Ironically, Hassan proves this is not the reality. Hassan is humble, loyal, honest, selfless, and smart. He shows his good virtues and proves to the audience his good heart. Amir on the other hand shows selfishness, cowardice, betrayal in his actions and inactions. He becomes a little aware of Hassan's ironical superiority. Amir becomes jealous and tries to make Hassan feel small. However, Hassan never fails to come out on the top as the better person. Even when Amir reads book to illiterate Hassan, Hassan always shows he is actually very smart without ever going to school. This irritates Amir so deeply in his mind, he cannot stand it.